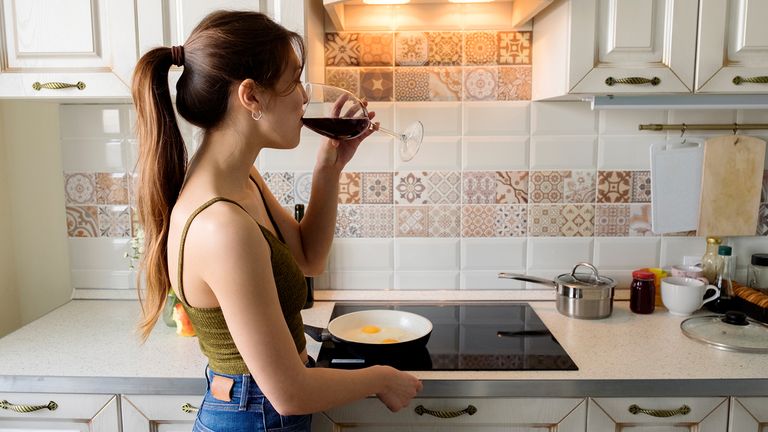 Do you know what you should be eating? It seems as if everyone has an especially strong opinion on the things you should never eat. These tend to be the kinds of foods that cause weight gain, stress your heart, don’t work with Xyz trendy diet — you get the picture. “Many people consider themselves food experts — after all, everyone eats,” says Katherine Brooking, RD, of New York City.

That said, people tend to base their nutrition knowledge on articles on the web that haven’t properly vetted the science. “If you look at the most current literature we have on nutrition, there are actually fewer controversies than we are led to believe in the popular press,” Brooking says.

What’s more, the way some research is discussed can result in some misleading or at least premature takeaways. For example, when nutrition studies home in on a specific food, nutrient, or phytochemical within food, it doesn’t always cleanly apply to real life, in which other factors, like socioeconomic status, exercise, and your overall dietary pattern also affect your health, notes Brooking. Ultimately, the value of study results depends on the research model, how many people researchers analyzed (and whether humans were involved at all), and other factors. All things considered, several “controversial” foods are anything but — as long as you’re incorporating them into an overall healthy diet.

Dried Fruit Is Okay, if It’s Unsweetened and Eaten in Moderation

Dried cranberries, raisins, apricots, and mangoes are delicious. “While dried fruit is highly nutritious and contains antioxidants, it’s a concentrated source of energy from the natural sugar,” says Julie Upton, a registered dietitian in San Francisco. And because it’s smaller in volume compared with fresh fruit, you may not feel as full while eating it, and thus eat more of it, she says. Cup for the cup, dried fruit packs about four times the calories of fresh. For instance: A ¼ cup serving of raisins contains 109 calories, according to the USDA, compared with a ¼ cup of grapes with 26 calories. When buying dried fruit, look for types without added sugar — dried fruit is sweet enough naturally.

If You Feel Good Drinking It, Cow’s Milk Is a Go 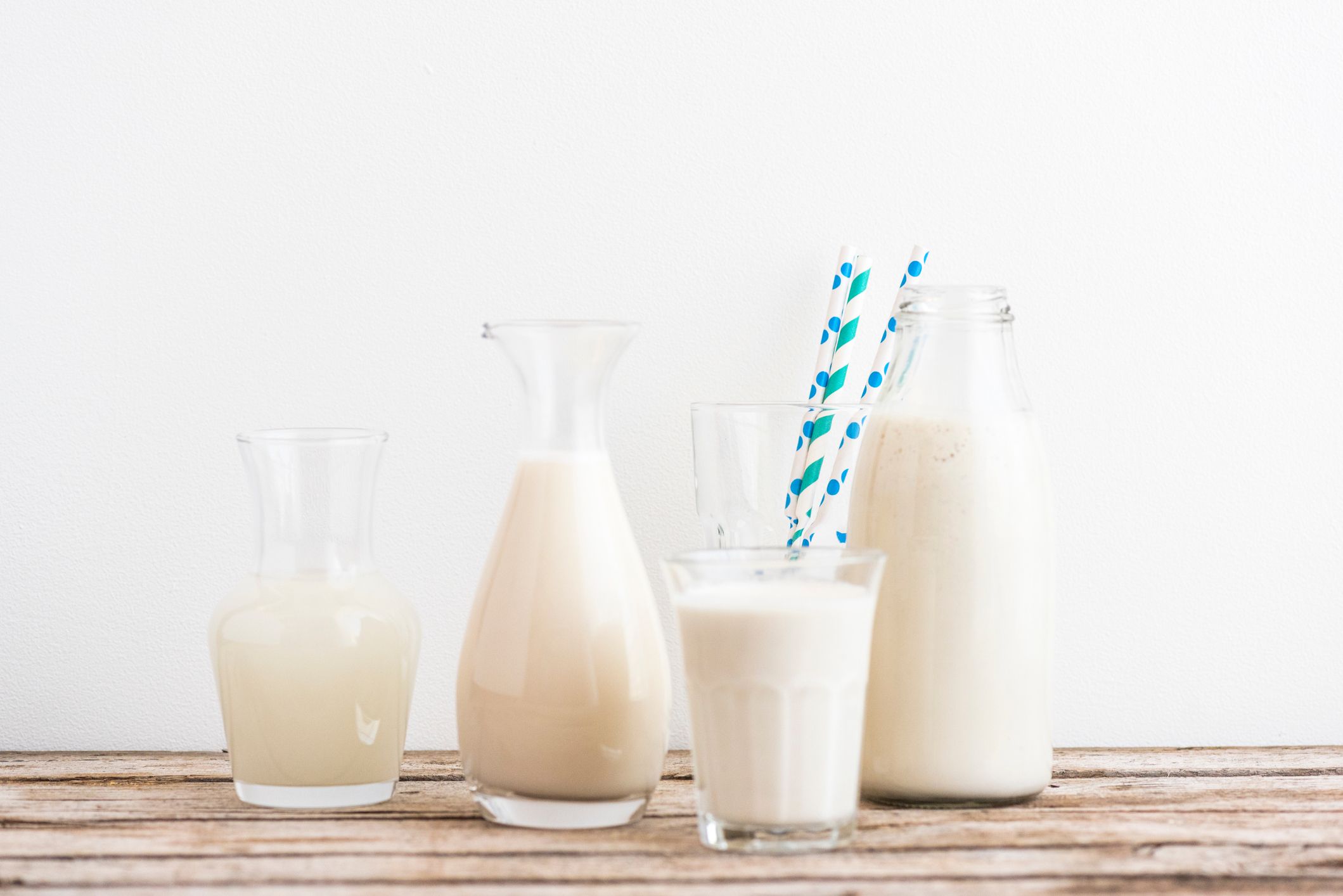 Dairy has been demonized, and while plant-based alternatives can be a good choice, there’s no reason to give up cow’s milk in your latte if you don’t want to.

“Despite conflicting information, overall, research paints a positive picture for milk-based products,” says Brooking. One common complaint against cow’s milk is that dairy increases inflammation in the body. But Brooking points to a review of 52 clinical studies in the August 2017 issue of Critical Reviews in Food Science and Nutrition that showed that unless you have a cow’s milk allergy, it generally has an anti-inflammatory .effict

AAcup of low fat milk offers 305 milligrams (mg) of calcuim (23 percent of your daily value or DV), 3 micrograms (mcg) of vitamin D (15 percent of your DV), and more than 8 g of protein. Both fortified plant-based and cow’s milk can be healthy for your diet, she says. Choose the one you prefer. federal dietary guidelense, however, recommend opting for low-fat or fat-free varieties to lower the risk of metabolic syndrome and heart disease. 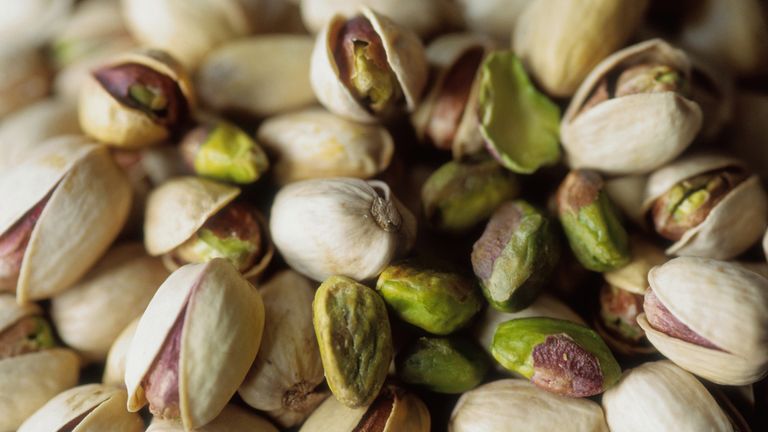 From almonds to pistachios, cashews, and macadamias: “Nuts are so misunderstood,” says Upton. If you’re skipping nuts because they contain fat (and thus are higher in calories), know that this is mostly healthy unsaturated fat. “Research shows that nut eaters tend to be thinner than those who don’t eat nuts,” she says, and an article published in July 2014 in the American Journal of Clinical Nutrition cites If you purchase 100 percent orange juice, you get no added sugar, says Brooking, who adds that its sugar is naturally occurring from the fruit itself. “What’s more, orange juice is nutrient-dense, containing potassium, vitamin C, and folate, and — when fortified — vitamin D and calcium, as well,” Brooking says.

A study published in July 2020 in the European Journal of Nutrition found that people with elevated and high blood pressure who drank about two (8 ounce) cups of orange juice per day lowered their systolic blood pressure and decreased homocysteine levels (a biomarker for heart disease) after 12 weeks compared with a control group. Researchers say this is likely due to a flavonoid called hesperidin that’s found in oranges.

Eggs Are Healthy, and Offer a Suite of Nutrients One large egg has varying amounts of 13 essential vitamins and minerals, high-quality protein, all for 70 calories.

While egg whites contain some of the eggs’ high-quality protein, riboflavin and selenium, the majority of an egg’s nutrient package is found in the yolk. Nutrients such as: